Rhea had never imagined she would be a part of this kind of a crazy Freshers. When she had started from her little town in UP she was excited about studying in the national capital. This college was particularly famous for its ragging but it now will tight laws this notorious practice was much less. Now the seniors retorted to a more friendly banter.

As a part of the freshers ragging she was set up on a blind date at a cafe next to the college campus. Her friends teased her with those – ‘you may get your prince charming’ and ‘you are lucky, girl’ comments. Could this possibly be a start of a friendship or something?

May be I am thinking too much, she thought.

Her eyes scanned almost every person entering the café. The guy in red T-shirt… the one with the cap…. Or the one reading a book at the couch? Who was he?

She looked at the guy entering the café in grey T-shirt and three quarters. Unkempt hair, weird looking stubble, sneaker laces open – he looked like he came straight out of the bed. Rhea quickly sipped into her mocha latte and took out her phone. Thank God he was not coming to her table.

She looked up only to realize the dizzy looking guy was standing right in front of her. She could only manage a feeble yes.

“Hi, I am Harry” he introduced himself.

“Harry??” Rhea didn’t know whether she asked that with inquisitiveness or disgust.

“Yeah… not Potter… but Pathak…its Harish Pathak.. but friends call me Harry”, he replied.
Over the next 20 minutes Harry spoke about himself in his fake American accent. Rhea had a different answer in mind each time but told something else just to be polite. After half an hour of his blabbering on his foreign travel, his IAS dad, his love for cricket and Salman Khan came the dreaded moment when he asked  - “So, how did you like me?”

She had felt like running away from the table many times when he was talking. And now she thought may be just a straight smile would do.

“So, you like me baby?” asked Harry mimicking Salman Khan’s voice and style

She left Harry in a startled state when she left café. She couldn’t believe she just said that to one of her senior. But that Harry, ‘not Potter, but Pathak’ guy deserved just that. 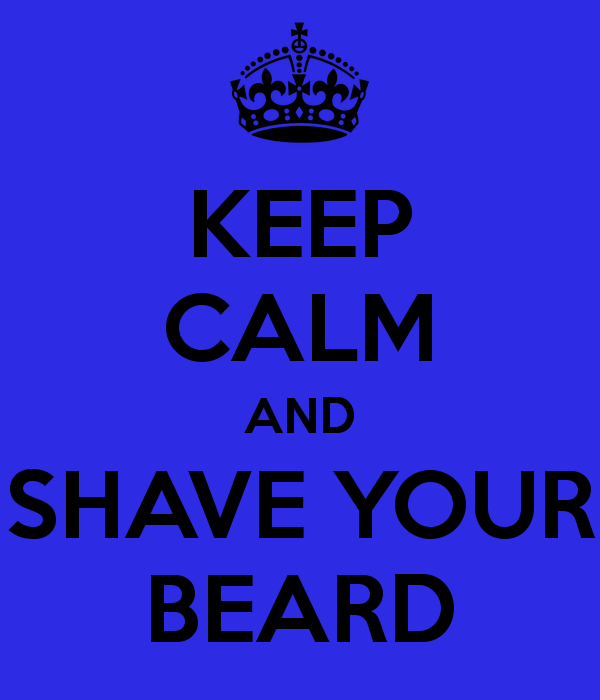 This post is a part of #WillYouShave activity at BlogAdda in association with Gillette.

My Friend Anmol Rawat tagged me in his post and this is in response to that. That's not all, he has asked me to tag some more people too on this.

So I tag the following people.

1. Preethi from Tulips & Me
2. Soumyaa from Call it a Tale
3. Leo from I Rhyme without Reason
3. Stephen from The Solitary Writer
4. Indrajit from The Rise of the Phoenix
5. Vinodini from Ifs Buts ands etcs
6. Anmol Rawat from Anmol Rawat Blog

PS: Don't forget to mention that you were referred by me me in your post.Topics for Guys: